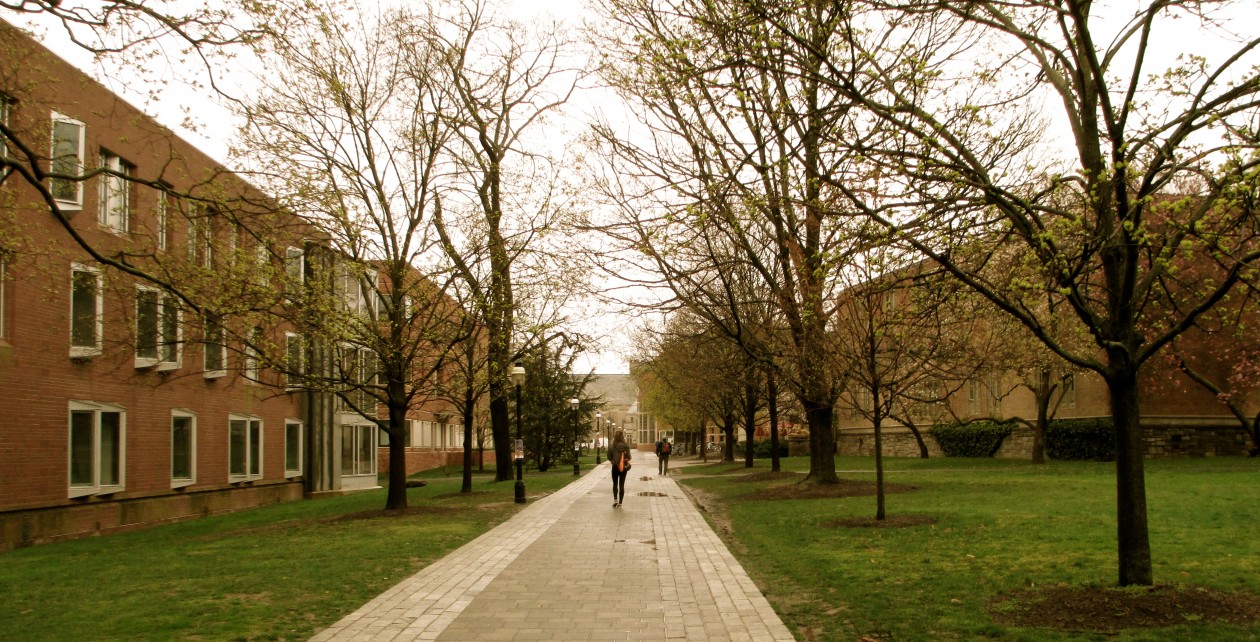 One thought on “Behind the Princeton Parklet: Interview with local architect Kirsten Thoft”